This winter season has been rather strange, with an October blizzard, roses blooming in December, and salamander nymphs and insect larvae still swimming in the stream in January. This final day of the month feels as if it were transported here from early April. The first new plants and flowers are pushing their way through the carpet of crunchy leaves, birds are chirping, and there are even clouds of insects dancing like dust motes in stray beams of sunlight. I couldn’t resist going out into the golden pre-sunset light, delicious warm air filling my lungs, the occasional breeze tangling my hair, and mud squelching under my boots, to take a few pictures of the precious purple blooms and other winter oddities. 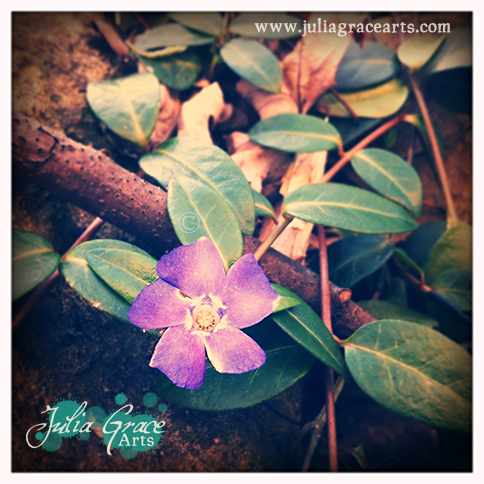 These are actually a few wild berries that have survived all winter, but they are so delightful with their plump, indigo-hued forms clinging onto twirling vines that I had to share. 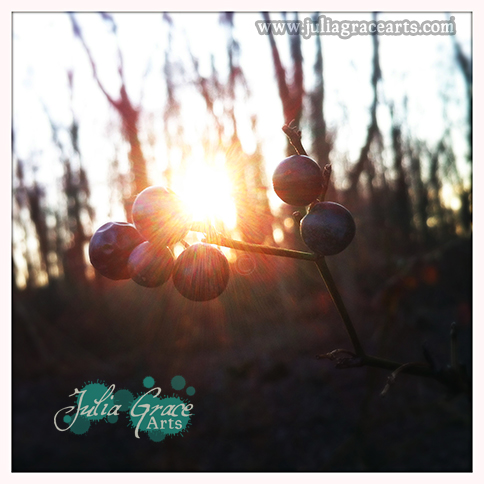 I believe these are well on their way to becoming daffodils 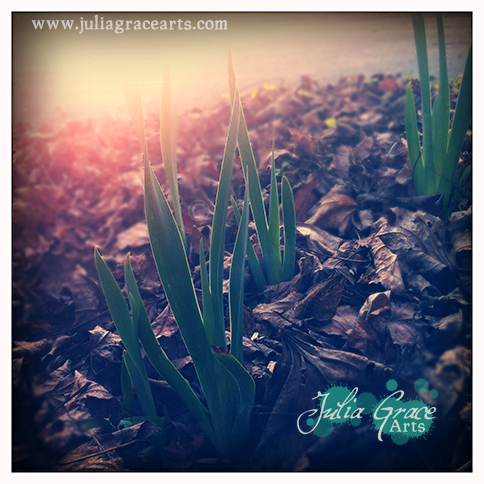 A world where frogs can fly 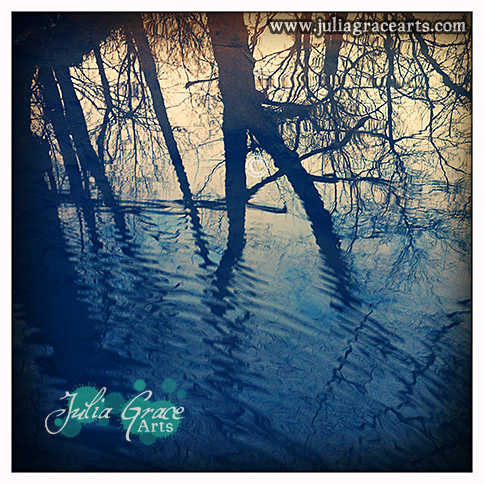 These salamander nymphs are so hard to identify properly I’ve given up trying, but I’m certainly not used to seeing them swimming around in January! This guy was happily prowling around in the muck. 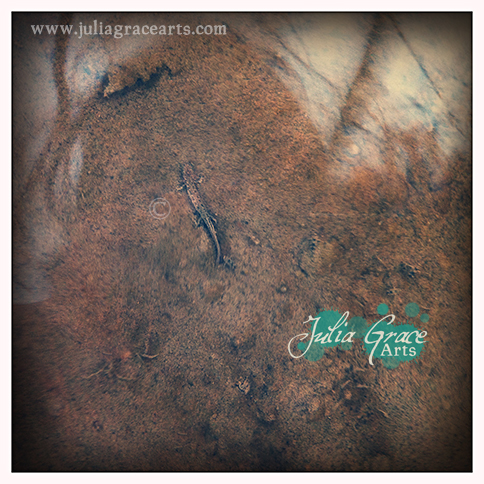 Here’s another little guy from even earlier in January. 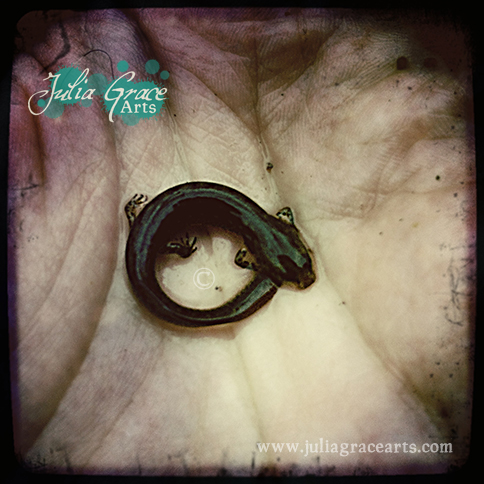 Other critters were making appearances under some logs 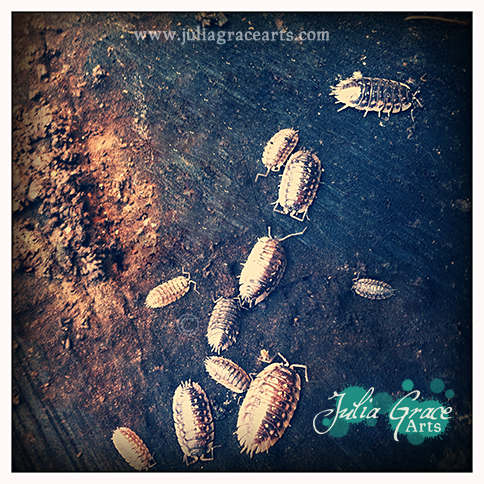 This centipede was none too happy about being disturbed, so I kept my fingers well away. Can you spot the hiding pill bug? 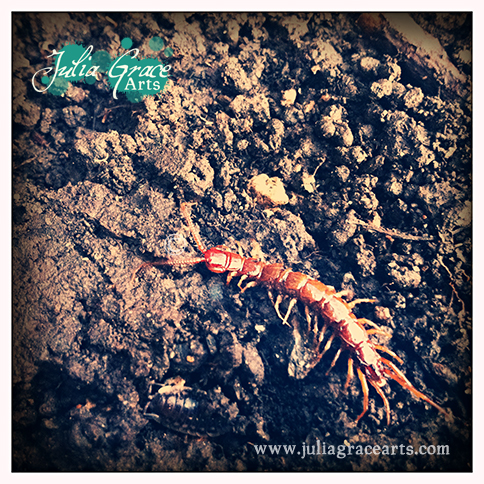 This delicate little blossom had already released its stem, perhaps hoping to blow away on an errant breeze to have a grand adventure. 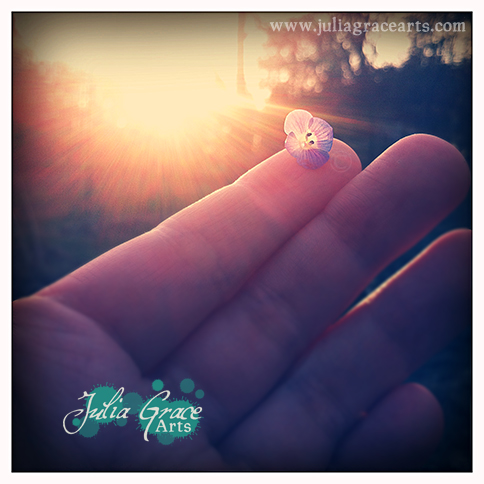 I hope everybody else in the area is enjoying this pretense of spring while they can and I wish pleasant winds to those elsewhere.
- Jools